CHR Comment: The article describes the history of the service, going back to President Washington. In recent times, the service in no longer specifically Christian but includes prayers from various faiths, invoking various gods.

CHR Comment: This extensive, heart-breaking story describes the family’s plans to plant a church in Indianapolis and the horrendous outcome of a robbery. Lord, have mercy.

Source: Pastor’s wife on a ventilator after shooting

LGBT Americans are looking for more protections, and so are religious conservatives. The challenge, legal experts say, is to find a way out of all-or-nothing politics. Utah might show one way.

CHR Comment: Efforts to pass new measures were hindered by problems in the legislation, which religious conservatives pointed out to the voters. Christians in Houston are concerned for their religious freedoms. The article references the “Utah Compromise” as a way of passing protections for homosexuals and also protecting religious freedoms.

Source: Houston’s angry debate over gay rights can be avoided. Here’s how. – CSMonitor.com 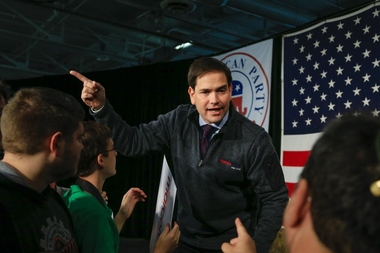 Campaigns occasionally get compared to religious movements, so it’s not surprising to see the term ‘amen corner’ in greater use.

CHR Comment: The phrase refers to the practice in Baptist and similar traditions of affirming point in the pastor’s sermon by saying aloud, “Amen.” A related term would be “Preaching to the choir,” which is usually a well-spring of Amens.

Source: When things get tough, politicians look to the ‘amen corner’ – CSMonitor.com

CHR Comment: Presidential Candidate, Ben Carson, spoke at a Madison, TN megachurch on Sunday and described his personal belief that God created human beings. According to the article, Carson is a Seventh Day Adventist, a type of Baptist. Below you will find a link to the Cornerstone church’s website, which shows that it is an Assemblies of God church. They are conservative Pentecostals who have become very involved in Republican politics.

Daniel Irwin didn’t know why, or who, called a counseling session for the Leonard family in the Word of Life Christian Church after services last Sunday.

CHR Comment: Rumors of abuse were the cause for calling a “counseling session.” The session involved attempts to force confessions out of the teens.

These reviews look at a recent work by a well-known, critical Jewish scholar. He writes about the history of the commandments, considering how Christians and others understand and use them today.

The question of forgiving someone who did not ask for forgiveness was raised by the recent shooting at Emanuel AME Church. We have the example of St. Stephen who prayed of those killing him, “Lord, lay not this sin to their charge.” We likewise have the example of Jesus praying, “Father, forgive them for they know not what they do.”

9 dead in shooting at black church in Charleston, S.C.. 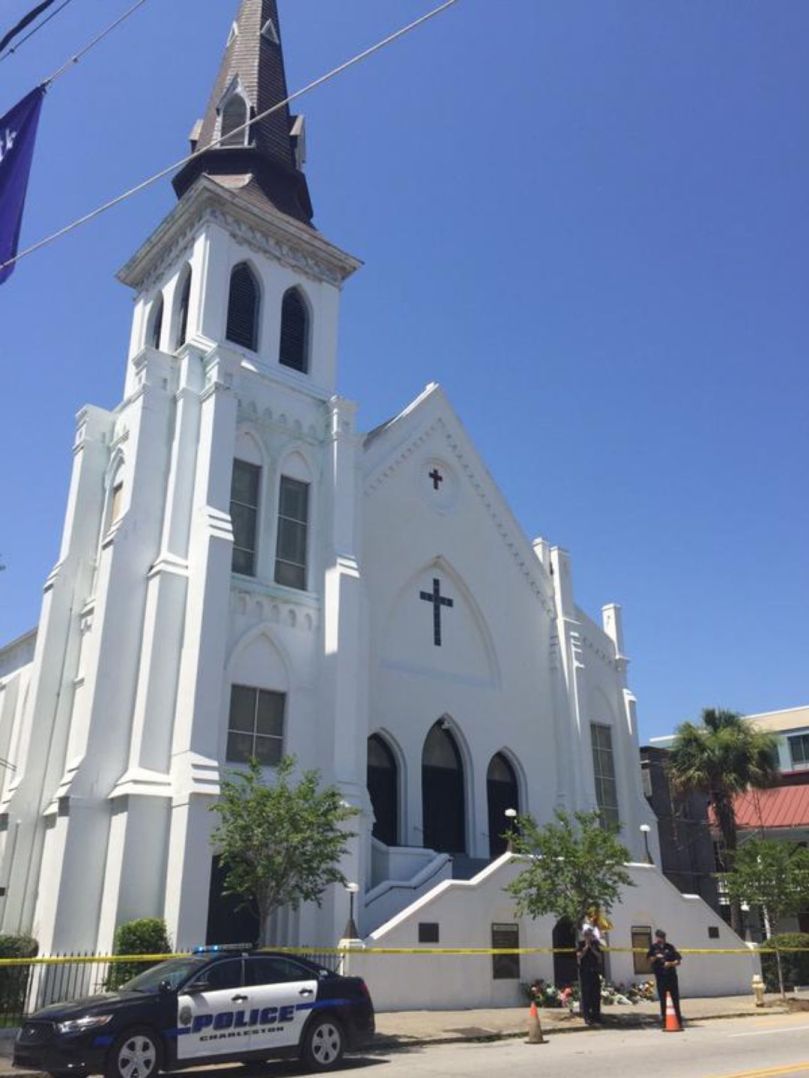 The story of Jack Graham, whose parents were missionaries in China when WWII broke out. Inspiring history.