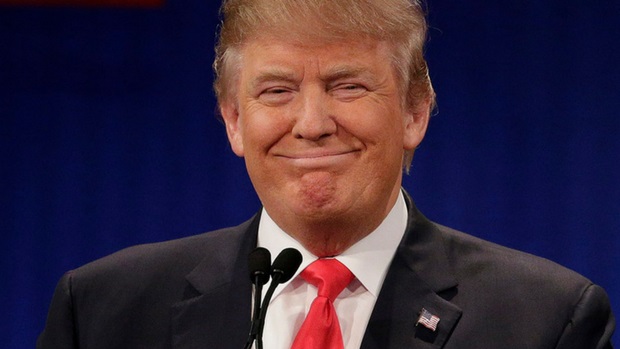 Evangelicals made Trump’s candidacy; now they need to help remake his presidency.

CHR Comment: American Christians struggled over who to vote for in the presidential election. There are many articles on this topic, which I will likely describe in my annual summary. See the two links below for different perspectives. 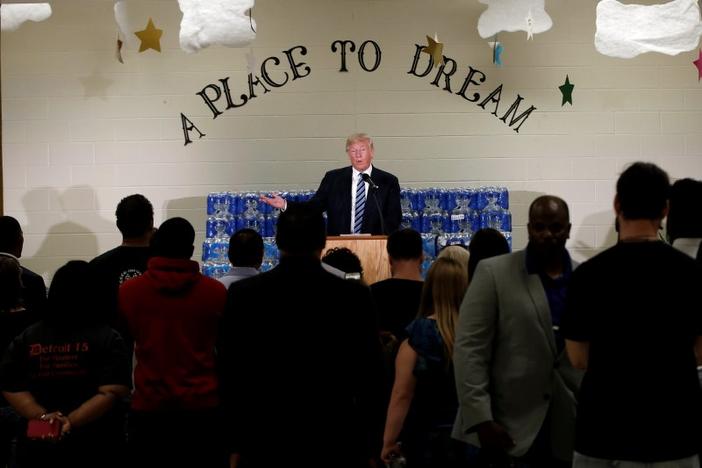 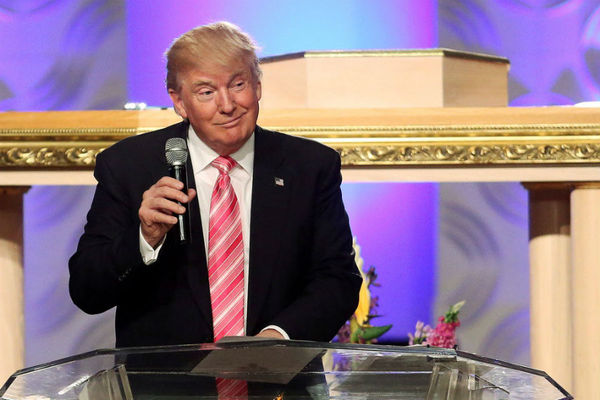 The Republican nominee delivered a scripted speech to black churchgoers in Detroit on Saturday in his latest attempt to connect with African American voters.

CHR Comment: Ben Carson escorted Trump to the service at Great Faith Ministers, a point unfortunately left out of the article. We pray that Carson’s humble and sincere manner continues to have good effect on this presidential candidate.

There’s a Christian way to handle the GOP standard-bearer and his inveterate bad behavior.

CHR Comment: Tom Krattenmaker of Yale Divinity school explains his understanding of loving one’s political enemies. Here is another example where the current election raises ethical issues for those who follow the teachings of Jesus Christ.

Source: Jesus teaches us to love even Donald Trump: Column

In recent weeks, as the reality of Donald Trump’s nomination has continued to settle, op-eds have begun to circulate on social media claiming to make a “moral” case for his candidacy. These are addressed to an evangelical readership, and built to appeal to traditional evangelical beliefs.

CHR Comment: Grudem’s argument that a vote for Donald Trump is morally correct continues to receive criticism, this time from Eric C. Miller of Religion Dispatches. Miller’s critique is very direct, citing examples of Trump’s behavior and noting that they do not match up well with the moral behavior expected of Evangelicals. He also criticizes what he describes as the Republican-Evangelical alliance, holding that this political arrangement is harmful to Evangelicalism since its leaders must prop up a candidate that does not fit with their doctrine and practice. The Republican-Evangelical alliance dates to the Reagan years and involved the Moral Majority and Christian Coalition. Recently, James Dobson of Focus on the Family was cited as saying that Trump was a convert to Evangelical Christianity.

Grudem’s arguments for supporting Trump have intensified the political debate for American Christians as persons from both parties argue that their candidate fits best with Christianity while many Christians are dissatisfied with the character of both Trump and Clinton. 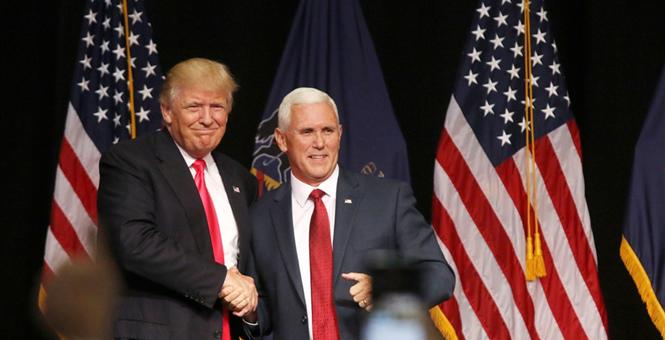 Some of my Christian friends tell me they can’t in good conscience vote for Donald Trump because, when faced with a choice between the lesser of two evils, the morally right thing is to choose neither one. They recommend voting for a third-party or write-in candidate.

CHR Comment: Grudem is a well known Evangelical theologian. His opinion piece on townhall.com is criticized by Jonathan Merritt in Religion News Service and by Michael Stark in the Huffington Post. I am posting links to all three opinion pieces below so readers can explore them. I will add a few observations:

Merritt attacks Grudem for publishing a book on politics, which he does not like/disagrees with. His argument is that Grudem is not an expert on the topics in his book on politics so he should not dare to publish on them. I suppose that since so many of us are not experts on political or policy issues, by Merritt’s reasoning, we are excluded from expressing opinions about the issues. He seems to advocate a world run by experts when we live in a republic that requires the involvement (voting) of persons who are not experts. Merritt’s reasoning is odd and really just a personal attack on Grudem.

Stark’s article seems better written but, not surprisingly, differs with Grudem in its arguments and conclusions. One line in Stark is very telling and potentially confusing to readers. He writes:

“If it is a duty to vote, as Grudem says, then we ought to vote for the candidate that is least objectionable and will promote freedom to the greatest amount of people.”

Stark is not describing Grudem’s view but his own view when he refers to promoting freedom to the greatest amount of people. Stark is presenting an argument for consequentialist ethics, with greatest freedom as the highest value in politics. In connection with this, he emphasizes the love of Jesus as a means of Christianizing the argument.

In contrast, Grudem is arguing something quite different. He asks:

“Which vote is most likely to bring the best results for the nation?”

As a more traditional Christian ethicist, Grudem is thinking in terms of divine-command ethics rather than consequentialist ethics. He is not concerned about calculating what most people regard as the most valuable but what God has said is most important or “best” as he puts it. So Grudem and Stark are working with very different systems of ethics. They are interpreting and applying the Bible in very different ways.

Source: Why Voting for Donald Trump Is a Morally Good Choice – Wayne Grudem 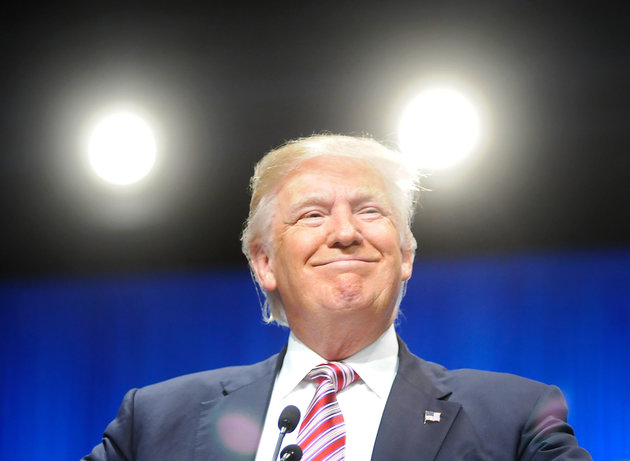 CHR Comment: The article describes briefly First Presbyterian Church in Jamaica, Queens, New York City and Trump’s financial gift to the congregation, which is  now composed largely of immigrants. Below you will find a link to the congregation’s history page.

CHR Comment: I found this report surprising since I have seen different accounts of Trump’s faith (e.g., see the second article link below, which I shared earlier). Hillary Clinton is also mentioned in the article. I believe she grew up Methodist and her societal views reflect the progressive wing of that tradition.

Billy Graham is, of course, famous for his interaction with American presidents, who also influenced him. Its interesting to see Dobson and other Evangelicals carrying on those relationships and efforts. Evangelicals remain an important voting block in Republican politics. 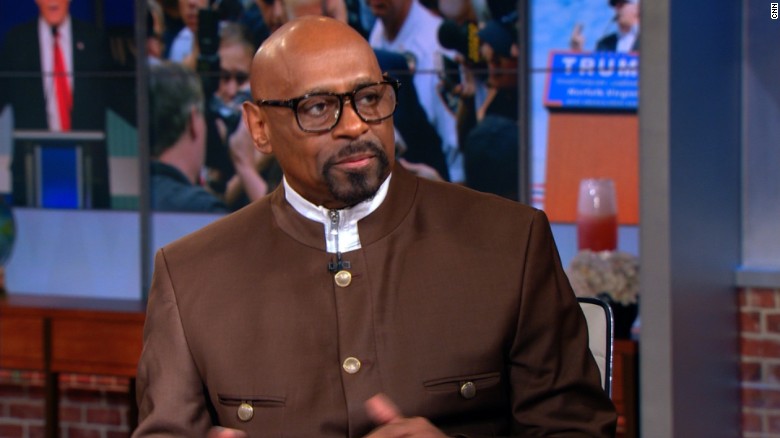 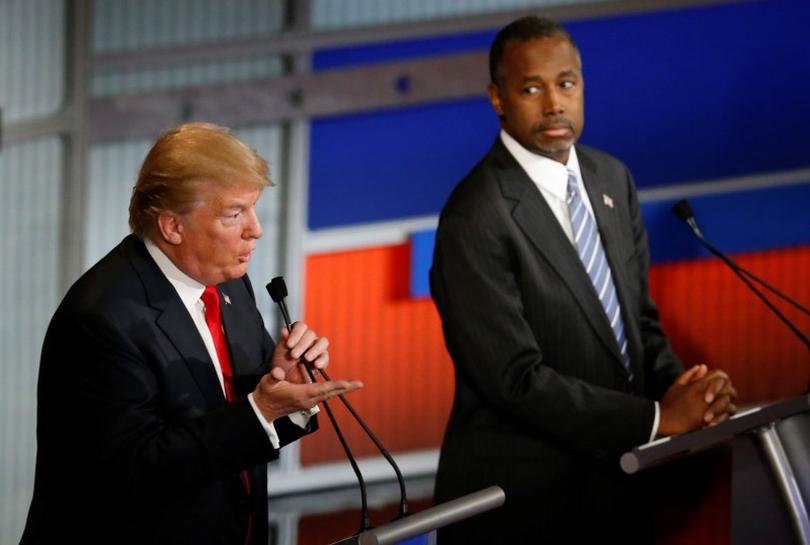