He looks like a friendly sort of guy, a geography teacher who helps out with the local football team or perhaps a social worker who visits an elderly neighbour for a chat in his spare time. But, in fact, this is the reconstructed face of a man who died in Cambridge more than 700 years ago. It is believed he was homeless when he died as his body was found in the grounds of the Hospital of St John the Evangelist, which was a charity that provided refuge for those who had nowhere else to stay, were ill or infirm.

Source: What an ordinary 13th century man looked like, scientists reveal | The Independent

A monastic site near Glastonbury, which according to legend was visited by King Arthur, is the earliest uncovered in the UK, new tests show.

CHR Comment: The excavation is uncovering numerous graves. The dates are based on carbon dating.

Seeds in the excrement indicate it came from someone eating an upper-class diet with fruit, nuts and spices, most likely Jens Bircherod, the Bishop of Aalborg.

CHR Comment: The interview describes how archaeologists studied a latrine, discovering the differences between the life of a leading church figure and a typical Dane. This is a physical illustration of how church hierarchy enjoyed a privileged position in European society.

Source: Danes match 300-year-old poop with bishop who made it – Home | As It Happens | CBC Radio

Archaeologists uncovered an Anglo-Saxon cemetery in England with dozens of rare wooden coffins arranged in rows.

CHR Comment: This find dates to the early years of Christianity among the Anglo-Saxons and proves to be Christian as the burials do not contain grave goods and they are oriented East/West as is typical of Christian grave yards. A wooden chapel may have stool on the site.

More than 500 graves of Cistercian monks and lay brothers have been discovered at one of the largest monastic ruins in the country.

CHR Comment: The persons buried were carefully separated from one another, a practice which the archaeologists attribute to belief in the bodily resurrection of the dead.

CHR Comment: The stone was part of the threshold for Hagby Church, illustrating how stones were reused from earlier cultures and purposes.

CHR Comment: Goronwy Tudor had relations to Henry VIII. Conservationists found bones under the tomb while renovating the church. Crypt burials under the floors of churches were common in the medieval era.

CHR Comment: The discovery includes coins minted for Christian Roman emperors such as Constantine I. The find illustrates the dynamic commerce over long periods of time. Perhaps the coins were carried by Christian missionaries such as Syrians who were known to reach China in the medieval era.

Scientists have formally announced their reconstruction of the Ein Gedi Scroll, the most ancient Hebrew scroll since the Dead Sea Scrolls.

CHR Comment: The Ein Gedi Scroll contains a text of Leviticus that is consistent with the Masoretic text used by Jews and Christians today. This is also likely the kind of Hebrew text known to Jerome, who translated the Vulgate. The text stands between the Dead Sea Scrolls and those discovered in the medieval Cairo Genizah, helping to fill a gap in the story of the biblical text.

The second article below dates the text to between the second and fourth centuries AD. 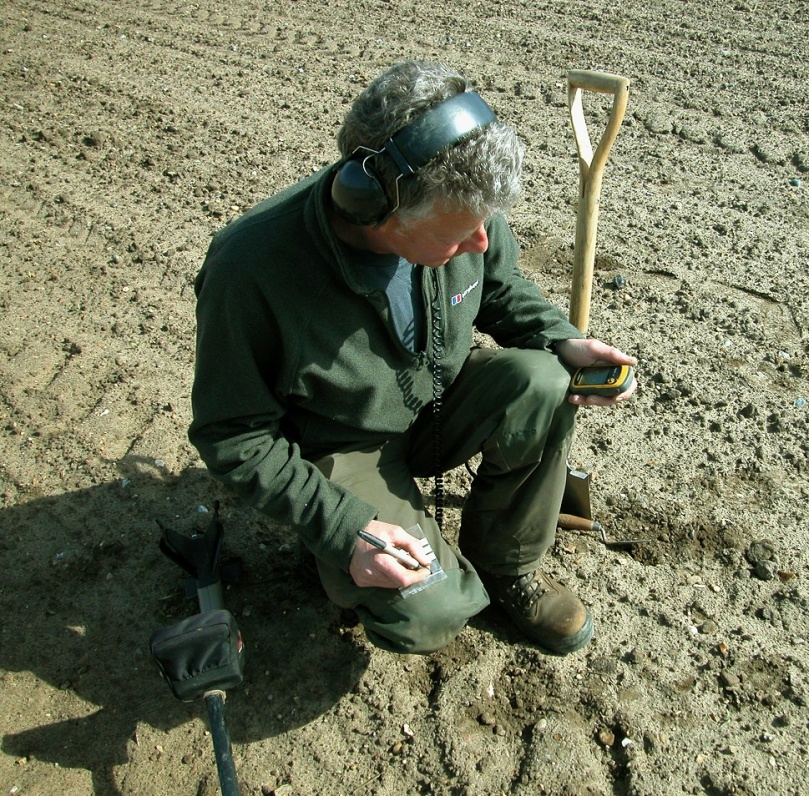 CHR Comment: Rendlesham may be the location of a great hall mentioned by church historian Bede in the eighth century.