Why are young Icelanders so different from young Americans?

CHR Comment: In a recent survey, all Icelanders under the age of 34 answered that they do not believe God created the world. However, a number of these same persons responded that they were Christians. The survey perhaps does not distinguish well between belief that God directly created with world, as described in Genesis, and God creating the world through theoretical processes such as the big bang and evolution. Nevertheless, the article describes the rapid secularization of Iceland and the equally rapid decline of the Lutheran state church in that nation. Iceland is an exception globally as the percentage of religious persons below age 34 has actually risen worldwide.

Source: In this country, literally no young Christians believe that God created the Earth – The Washington Post

CHR Comment: Presidential Candidate, Ben Carson, spoke at a Madison, TN megachurch on Sunday and described his personal belief that God created human beings. According to the article, Carson is a Seventh Day Adventist, a type of Baptist. Below you will find a link to the Cornerstone church’s website, which shows that it is an Assemblies of God church. They are conservative Pentecostals who have become very involved in Republican politics.

This article describes the faith and opinion of the famous astronaut, first to walk on the moon, who supports theistic evolution and the teaching of evolution in American schools.

John Glenn: Evolution should be taught in schools | Fox News. 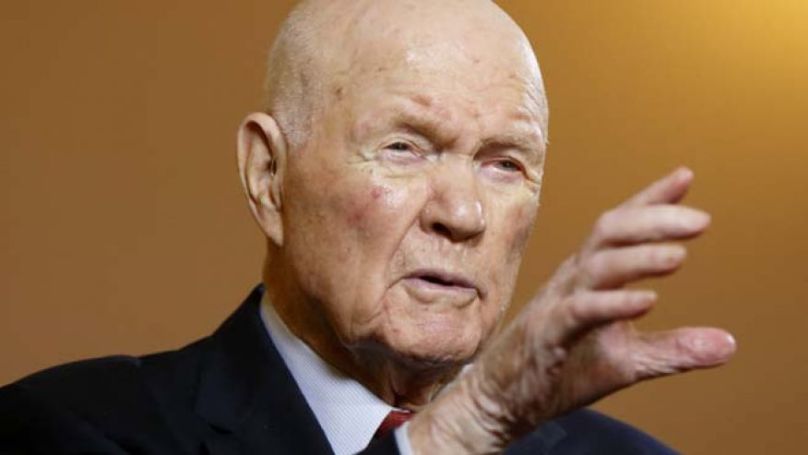 This article describes the running issue of whether theistic evolution should be taught in universities of the Church of the Nazarene, a debate sparked by more progressive Evangelicals.

Jim Fletcher reviews Inside the Nye-Ham Debate, which took place at the Creation Museum. The debate is the latest installment in the century old dialogue between evangelicals and modernists. 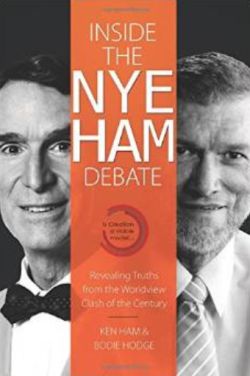 This article explores the differences between evolutionary biology and creationism. What creationists should not forget is that Christianity also teaches that the creation is corrupted since the fall into sin. Things don’t always function as they should.

Re: Is Most of Our DNA Garbage? – NYTimes.com.

An author interview exploring the divide in American Evangelical beliefs about evolution and creation.