A theologically more correct model will be available in March.

CHR Comment: “Ende” would simply mean the reader is at the last page for that part of the book. It is not intended as a theological statement about the Hebrew Scriptures.

Israel last week suspended its ties with UNESCO over the draft resolution.

CHR Comment: Toward the end of the article is a statement from an Arab representative who states that the UNESCO resolution acknowledges sites as Jewish, Islamic, and Christian though only Arabic names are used, which could be interpreted as excluding the Jews. (Arabic is a language used by both Christians and Muslims but apparently not so much by Jews.) 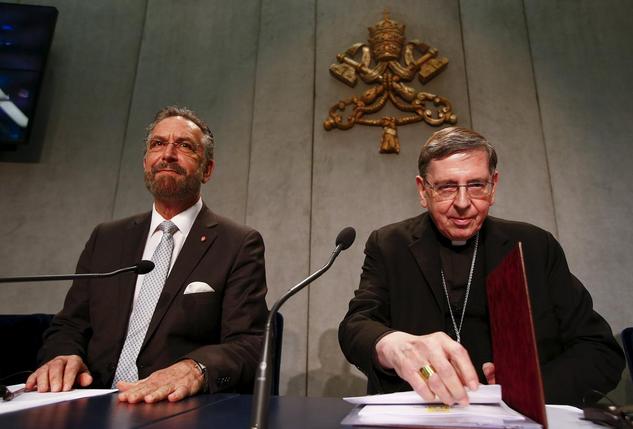 CHR Comment: The article is specifically about urban religion but comments more broadly about mapping projects in religious studies. Focus thus far has been on Catholics, Jews, and African Americans (likely Protestants).

Source: Religion in American History: What the Map of Urban Religious Histories Shows Us

There is no question that the document Nostra Aetate (“In our Time”) — promulgated by the Second Vatican Council in October 1965 — changed the discourse in the field of Jewish-Christian dialogue in particular, and interreligious dialogue in general, in the contemporary period.

CHR Comment: The article notes the fifty year anniversary of the papal document that spurred interfaith dialogue as a modern feature of religious life. The author believes that ignorance remains the most important obstacle to overcome as Christians and others interact with one another.

These reviews look at a recent work by a well-known, critical Jewish scholar. He writes about the history of the commandments, considering how Christians and others understand and use them today.

The author traces history of interpretation for the first two Psalms from ancient Judaism up to the Reformation, demonstrating how Jews and Christians understood and applied the texts differently. This would be especially interesting since Christians regard Psalm 2 as Messianic.

“Our prelates are hung and not shot. Respect our traditions!” Damaskinos replied to Gen. Jurgen Stroop, SS, when he threatened to have Damaskinos shot for arguing against the deportation of Jews from Greece. The Greek Orthodox Bishop Who Stood Up to the Nazis | Acton PowerBlog.

Jerry Newcombe, author of The Book that Made America, writes about our need for atonement and the Jewish aspects of Good Friday. Agnus Dei: The Jewish Messiah.

M. David Litwa’s book describes how early Christians adapted imagery from Jewish and pagan art in order to depict the deity of Jesus. You can read a summary and a review at the link below. Review of Biblical Literature.