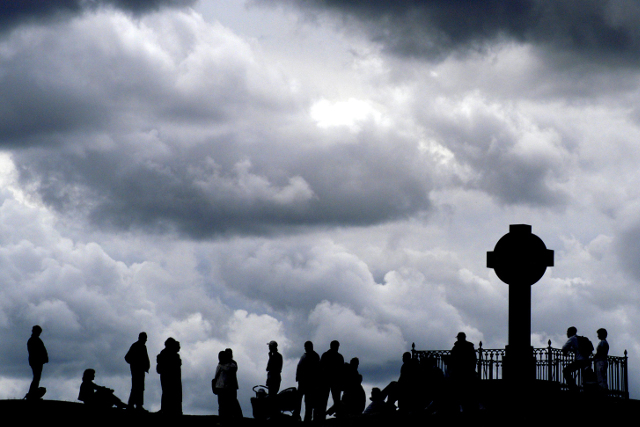 A large Viking manor has been found near the ancient town of Birka in Lake Mälaren.

CHR Comment: Birka was the location of the earliest church (AD 831), a site from which further mission work spread. The community also traded with Byzantine Christians.

In Turkey, secularists and Islamists alike revere Mehmet II, but both sides paint him in their own image.

CHR Comment: May 29th is commemorated in Turkey as the day when Mehmet II conquered Constantinople in 1453. He ended the Christian Byzantine Empire—the last remnant of the ancient Roman Empire. He likewise converted the grandest church in Christendom, Hagia Sophia of Constantinople, into a mosque. He is a controversial figure these days as different Muslim groups try to interpret his legacy and plan their future.

Source: In 1453, this Ottoman sultan ended Christian rule in Constantinople. But was he a good Muslim? – The Washington Post

This article illustrates how the Byzantines responded to the Islamic invasions. Looking forward to learning more about the art used in these underground chapels.

National Geographic recently posted an article by Book Talk editor, Simon Worrall. I was struck by this paragraph:

There is a tendency on the part of some Muslim scholars to exaggerate the accomplishments of Islamic science. And they don’t need to be exaggerated. During the golden age of Islamic science, which ended somewhere between A.D. 1100 and 1200, Muslim scientists were way ahead of their contemporaries in Christian Europe.