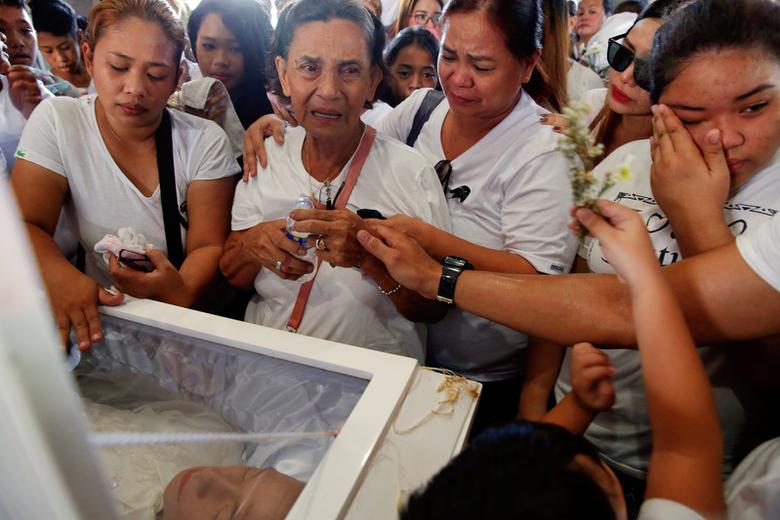 CHR Comment: The call for prayer came from Cardinal Luis Antonio Tagle, archbishop of Manila where police efforts to control the sale of illegal drugs has resulted in thousands of deaths. President Duterte enacted the war on drugs and supports the death penalty. He has made several statements that have offended Roman Catholic leaders in the Philippines, who hold to their denomination’s sanctity of life view.