A Vatican court declared Thursday it had no jurisdiction to prosecute or convict two journalists for having published confidential information, ending an eight-month trial that drew scorn from media rights groups around the world.

CHR Comment: The leaks scandal ends with not too much scandal, at least not from a legal perspective. 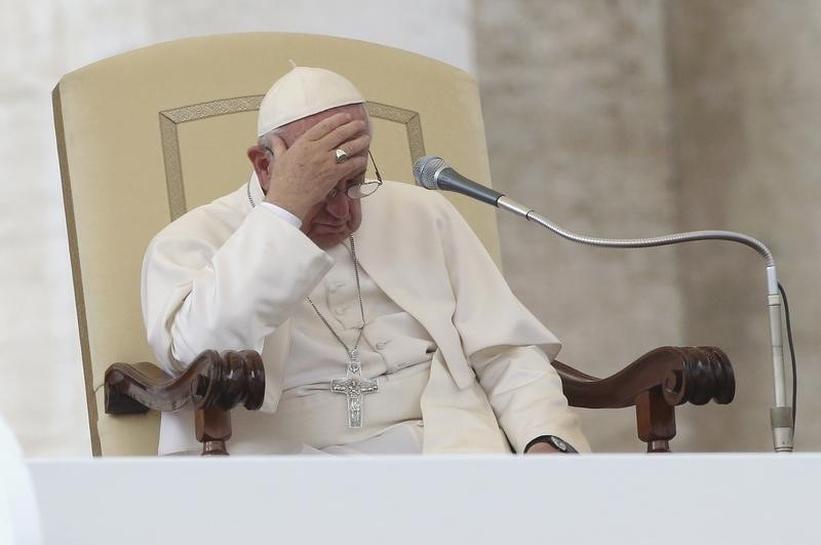 CHR Comment: The article briefly refers to other leaks and describes the incident with Benedict XVI’s butler. There are apparently some books on Vatican finances coming out.

I wonder whether anyone has written a history of Vatican leaks, which seems to be an on-going problem. This story describes the most recent example.