A large Viking manor has been found near the ancient town of Birka in Lake Mälaren.

CHR Comment: Birka was the location of the earliest church (AD 831), a site from which further mission work spread. The community also traded with Byzantine Christians. 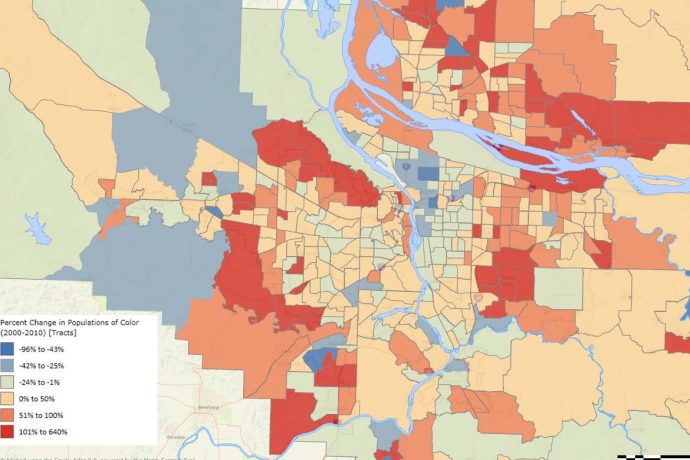 An interview with the author of “Assimilate or Go Home: Notes from a Failed Missionary on Rediscovering Faith”

Source: Jesus, Gentrification, and the Hypocrisy of “Diversity”: An Interview with D.L. Mayfield | Religion Dispatches