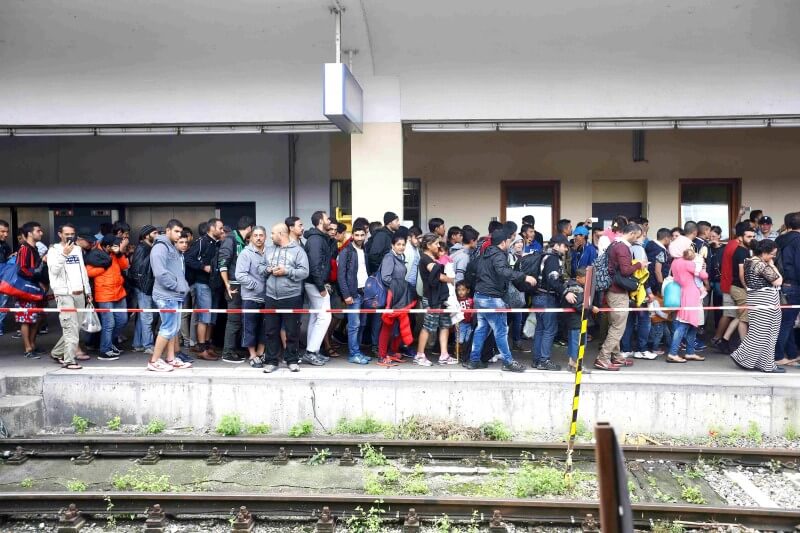 So far this year, around half of converts to Christianity in Vienna have been Muslim, according to reports.

CHR Comment: The Vienna diocese reports between five and ten conversions per week and that about half of those converting are Muslim, mostly refugees. The article includes the personal example of an Afghani man who secretly received a Bible in his homeland and who now is converting to Christianity, though he still feels afraid of reprisals.

Source: Muslims converting to Christianity on the rise in Vienna | Christian News on Christian Today