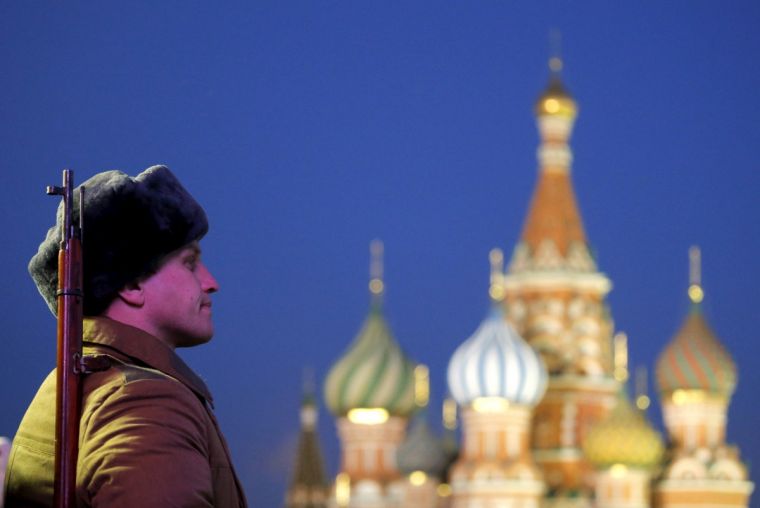 The law will prohibit evangelism anywhere outside a church or religious site – including private homes and online – and those in breach of it will be fined.

CHR Comment: Russian Protestants are opposing the new restrictions of religious liberties that are part of an effort to curb terrorist activities. They believe the laws will prevent them from sharing their faith outside of specifically defined religious contexts. The bill has already passed through the Russian Duma and Federation Council (their congress) and could be signed into law. Church historian Lloyd Harsch notes that after the initial openness following the collapse of Communism, Russian policies have become more and more restrictive on Protestant church activities.

I’ve added a second story to this topic below.