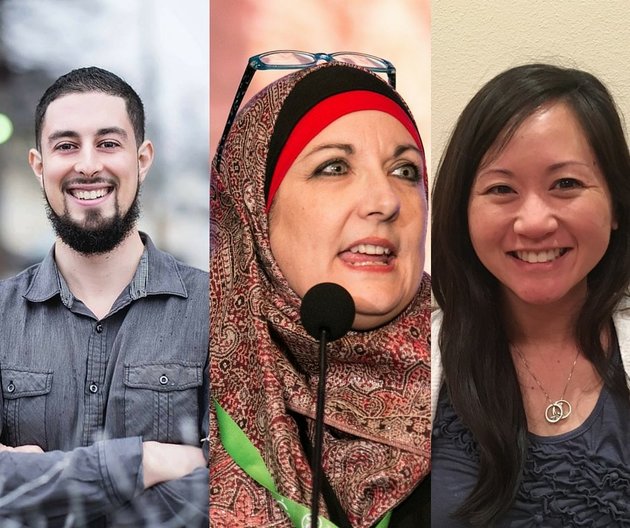 How does your view of God change after you switch religions? HuffPost posed the question to three converts to Islam.

CHR Comment: What I found fascinating about the comments was that most everything they said was in fact characteristic of Christianity and its teaching about God, apart from some reference to some comments excluding the doctrine of the Trinity. In other words, what these converts say they appreciated about Islam was already present in the religion in which they grew up.  For some reason they could not hear or see these teachings in their churches. Christians do well to listen to such stories and learn what people are seeking and valuing in religion. It is by and large not new doctrines or ideas but practice that connects with doctrine.

Source: 3 Muslims On How Converting To Islam Changed Their Ideas About God