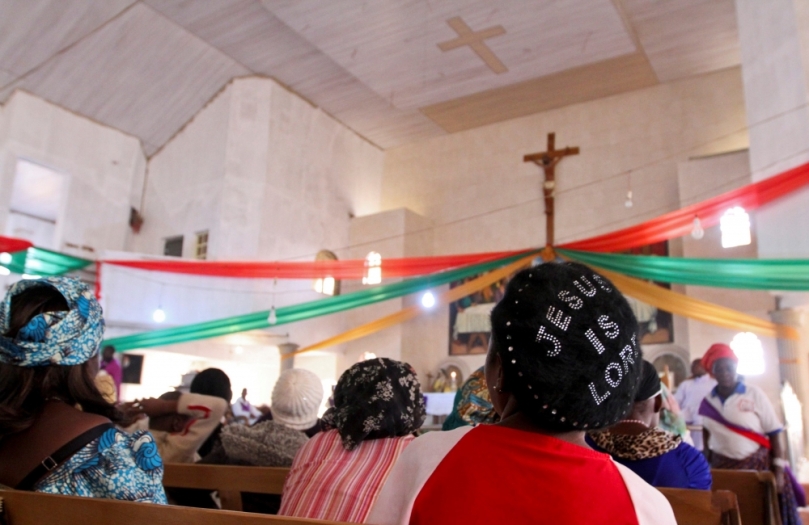 A mob of radical Muslims vandalized multiple churches in northern Nigeria and beat a Christian student nearly to death after he was accused of insulting the Muslim prophet Muhammad.

CHR Comment: The article explains that a fellow Christian and a moderate Muslim helped take the injured student to the hospital. All three were university students.