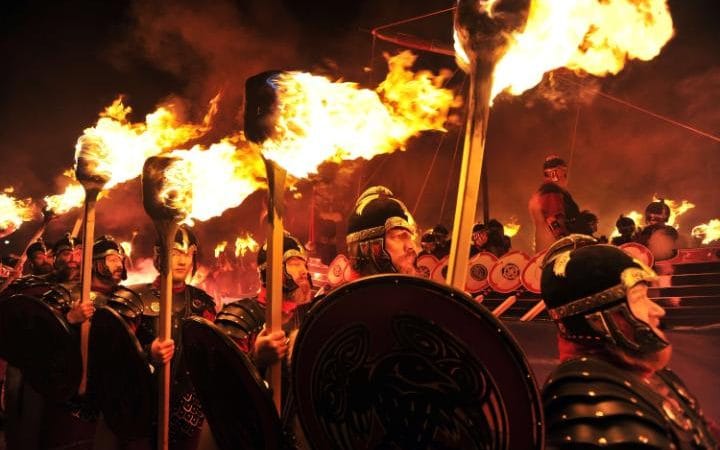 When the Vikings landed at the holy island of Lindisfarne in 793AD, it marked the beginning of hundreds of years of terrifying raids, which would earn the Norsemen a fearsome reputation as murderers and pillagers throughout Europe.

CHR Comment: Some historians argue that the Vikings pillaged churches to gain the wealth needed for marriage in their culture. Although Christians experienced the attacks as persecution, the Vikings likely acted with non-religious motives.

Source: Viking raiders were only trying to win their future wives’ hearts