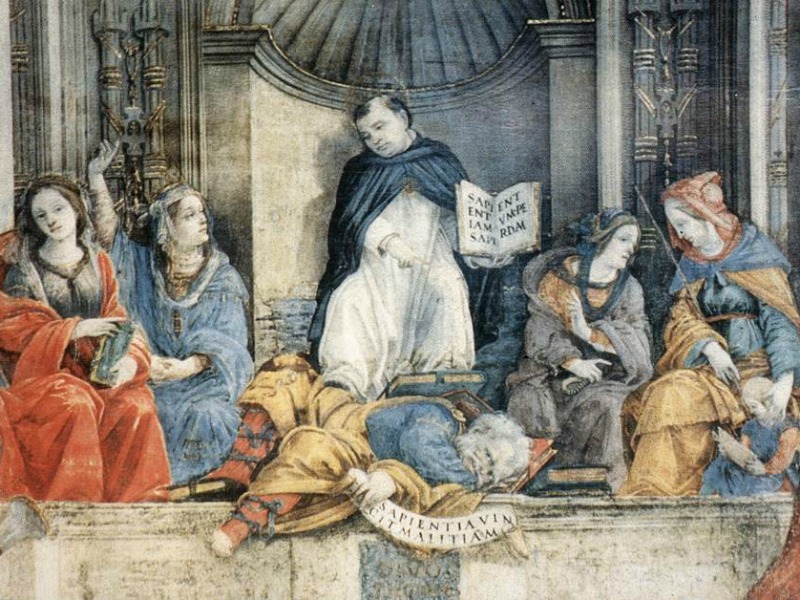 (RNS) As Christians prepared to mark 500 years since Martin Luther — one of history’s great heretics, or heroes, depending on your point of view — 2016 found them debating theological questions most thought had been settled a millennium ago.

CHR Comment: A helpful summary of theological issues that made headlines, showing that Christians are still quite able and willing to argue about doctrine. Although some might regard this as tragic, one might also note that people argue about things they care about most (which is why religion and politics are often off the menu for family holidays). Ironically, the opening illustration about Luther being either a heretic or hero is going by the wayside as both Roman Catholic and Lutheran leaders discuss the great reformer’s legacy.