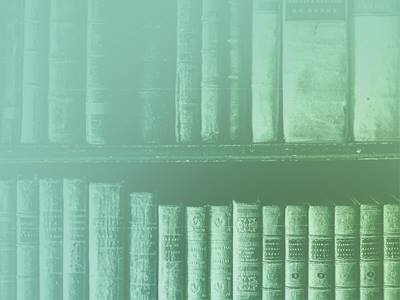 CHR Comment: The review contrasts the views of Evangelicalism and Anglo-Catholicism within the Episcopal Church.