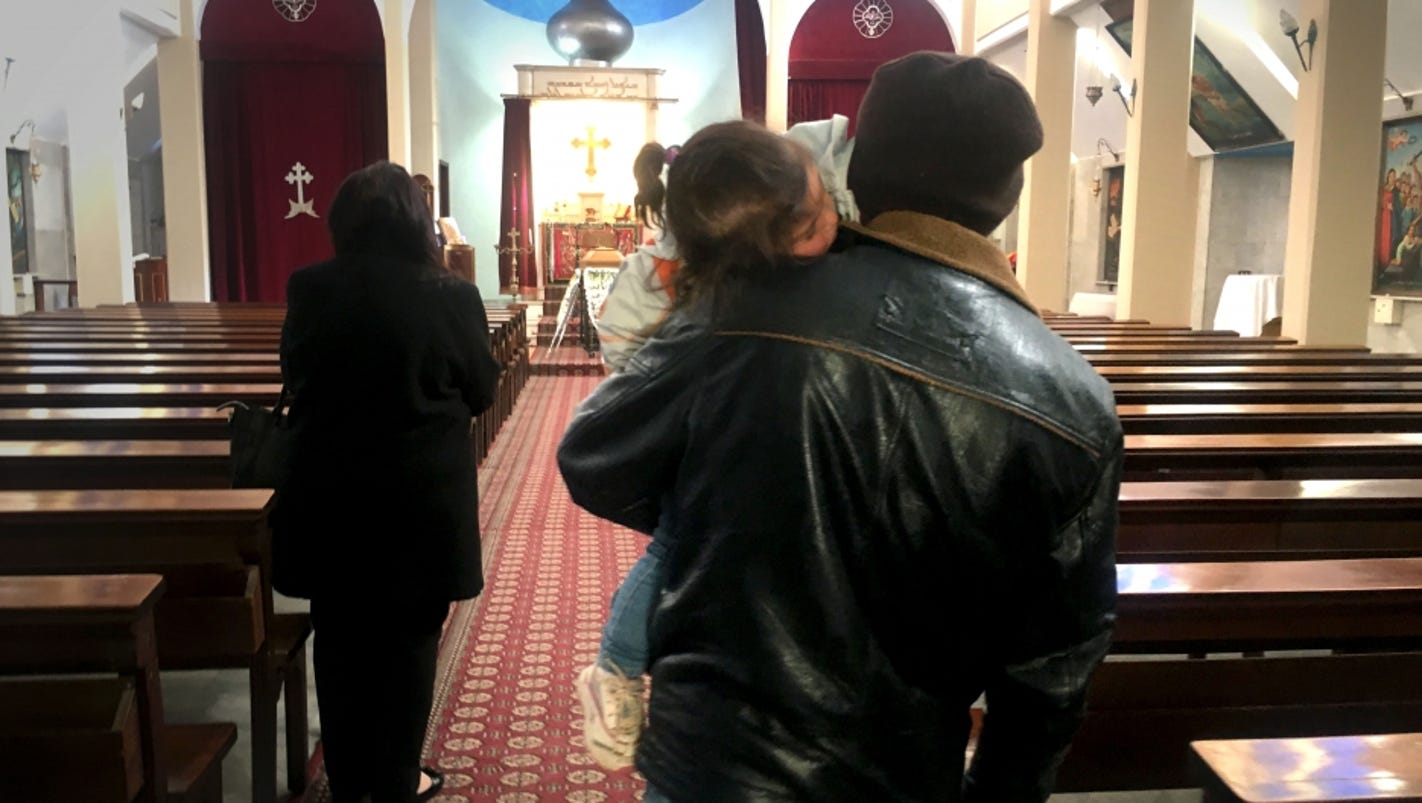 It’s illegal, or at least dangerous, for Muslims to convert in Muslim-majority countries.

CHR Comment: Jesus began appearing to the father in his dreams. Several months later the whole family was baptized. One bishop reports over 100 such Baptisms at his church alone.

Source: Why some Muslim Syrian refugees are converting to Christianity