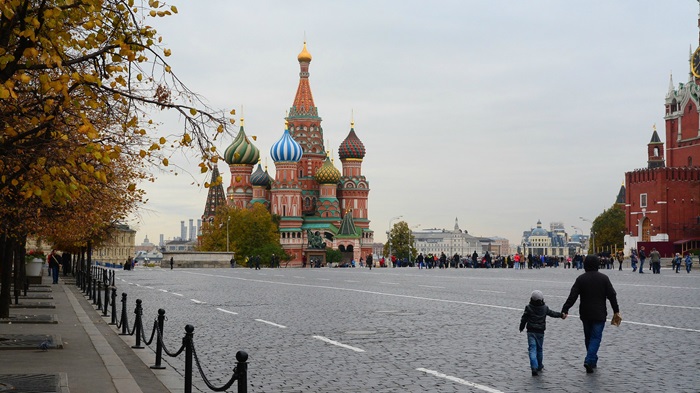 Group gives Protestants competition for souls, but also an ally on religious freedom.

CHR Comment: Russian legal process typically distinguishes between traditional religions, such as Baptists and Lutherans, and non-traditional groups that are new to the country.