Growing conservative disaffection with Pope Francis appears to be taking a toll on his once Teflon-grade popularity in the U.S.

Since I’ve been tracking news stories about Christianity, I have noticed that he press does love to write about Francis, providing major stories on his every move. This could certainly explain his initial popularity and perhaps now his decline in popularity as his views on particular issues become more apparent. One thing is very apparent: Pope Francis is not an American capitalist. 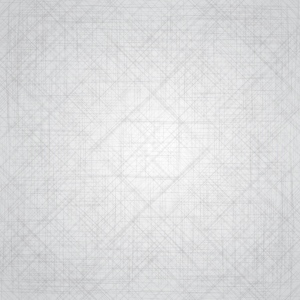