A Quran manuscript long held by a British university is now believed to be among the world’s oldest, written close to the time of the prophet Mohammed.

This Quran is written in Hijazi Arabic. The Hijazi were Christians at this time. Their script (see above) looks remarkably like Early Christian Syriac. Many church fathers regarded Islam as a type of Christian heresy, since Mohammed includes elements of Christian teaching in his writings but departs from the Scriptures on key points such as the divinity of Christ. 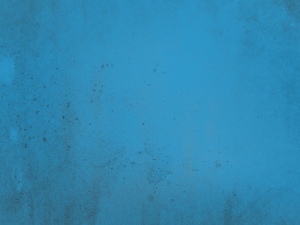