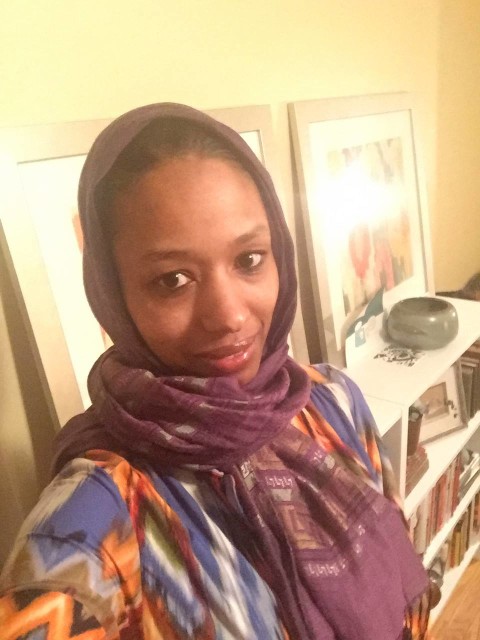 (RNS) The “Harvard of evangelicalism” penalizes a professor for saying Muslims and Christians worship the “same God.”

CHR Comment: Professor Larycia Hawkins raised concerns as she sought to show solidarity with Muslims by wearing a hijab and stating that Christians and Muslims have the same God. Hawkins, an Episcopalian who teaches political science at Wheaton College, made statements that are viewed as incompatible with the Evangelical school’s statement of faith.