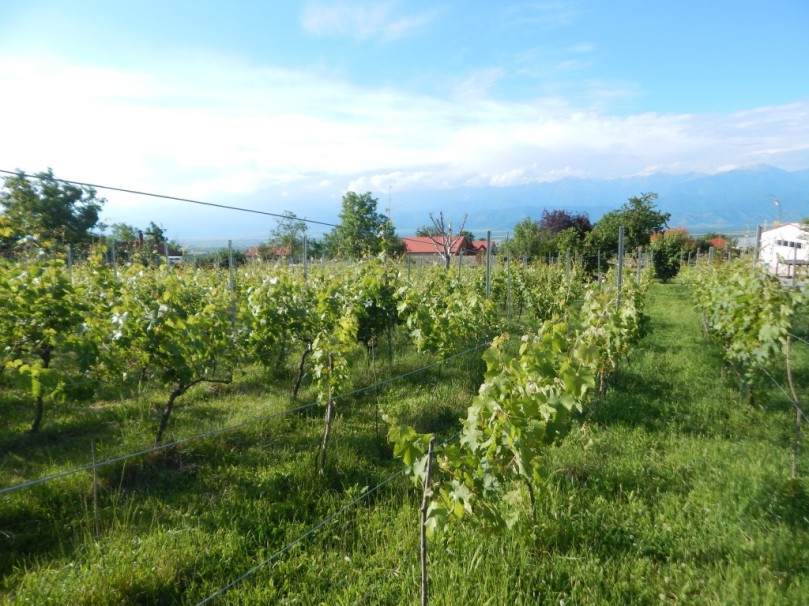 Science and sipping: learning firsthand about qvevri, a millennia-old style of making wine in the Republic of Georgia.

CHR Comment: The article describes research into the long history of wine making, tracing practices to the region of Georgia in western Asia. This caught my attention due to the earliest biblical account of wine making (Genesis 9), which appears to be associated with the same region. The last geographic region associated with Noah is the “mountains of Ararat” (Genesis 8:4), after which Noah is described as cultivating grapes, making wine, and getting drunk. The mountains of Ararat are just south of the Republic of Georgia and central to the evidence about earliest wine making. Fascinating that the biblical testimony and the archaeological evidence suggest such closely related origins for viticulture.