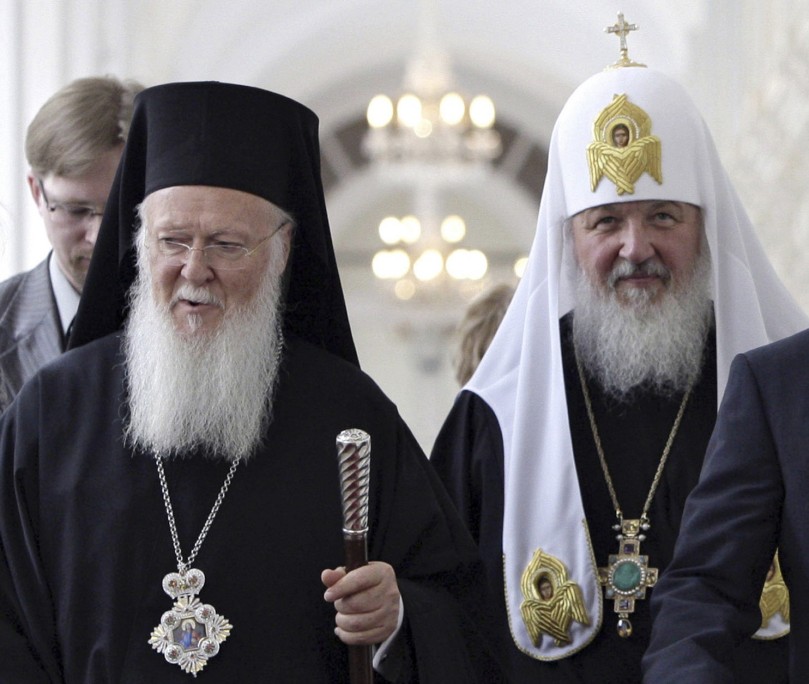 A historic attempt to bring together all leaders of the world’s Orthodox churches for the first time in more than a millennium has stalled after the powerful Russian church and three others pulled out at the last minute over disputes ranging from the seating plan to efforts to reconcile with the Vatican.

CHR Comment: This article provides more context over what is causing dispute. The issues are primarily about influence and authority, manifested by a dispute over seating at the council. The article confirms the greater size of the Russian Orthodox Church, which may have influenced the withdraw of some smaller churches. Another point of potential dispute may be a measure to foster reconciliation with Roman Catholicism, which would affect the authority and standing of the individual Orthodox church bodies.