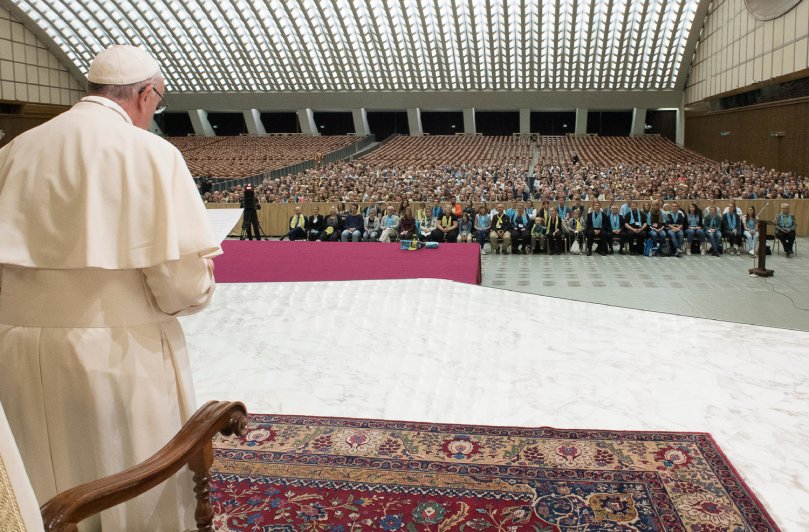 Martin Luther created one of Christianity’s greatest rifts when he denounced the Catholic Church in 1517. But Pope Francis is taking part in the 500th anniversary of the Protestant Reformation.

CHR Comment: This article’s title is written in a shockingly prejudicial way, blaming Luther for the break up of Western Christendom since he criticized practices of medieval Catholicism. A more balance description might acknowledge that Roman Catholicism also acknowledged problems and sought to address them at the Council of Trent and in other actions.